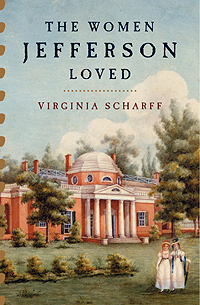 
For the first time in one volume, Scharff brings together the stories of these diverse women separated by race but related by blood, including his mother Jane Randolph; his wife, Martha, and her half sister, Sally Hemings, his slave mistress; his daughters; and his granddaughters. "Their lives, their Revolutions, their vulnerabilities shaped the choices Jefferson made, from the selection of words and ideas in his Declaration, to the endless building of his mountaintop mansion, to the vision of a great agrarian nation that powered his Louisiana Purchase," Scharff writes. Based on a wealth of sources including family letters, and written with empathy and great insight, The Women Jefferson Loved is a welcome new look at this legendary American that offers a fresh twist on American history itself.

Home Lands:
How Women Made the West 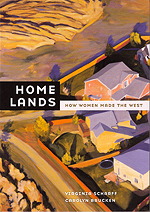 This beautiful book, companion volume to the Autry National Center's pathbreaking exhibit, is a brilliant aggregate of women's history, the history of the American West, and studies in material culture. While linking each of these places' peoples to one another over hundreds, even thousands, of years, Home Lands vividly reimagines the West.

"A sweeping, briskly paced, accessible history of women in the West."
—Ramon Gutierrez, author of When Jesus Came, the Corn Mothers Went Away

"Change the vantage point, and a place changes. Things appear in one view that are hidden in another. This book's vantage point is home, and from it the West does look different."
—Richard White, author of It's Your Misfortune and None of My Own: A New History of the American West 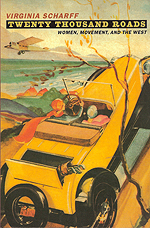 "The landscape does indeed shift when women move."
—The Historian

"A scholarly but also rhapsodic study of the role of women in the making of the American West and, quite literally, how the freedom to get up and go changed what it meant to be a woman. . . . Scharff displays a genius for extracting the hidden and often profound meanings of ostensibly ordinary lives."
—Los Angeles Times Book Review

"As exhilarating and as intellectually and emotionally expansive as our enduring dream of flight across the American land."
—Elliott West, author of The Contested Plains: Indians, Goldseekers, & the Rush to Colorado

Taking the Wheel:
Women and the Coming of the Motor Age 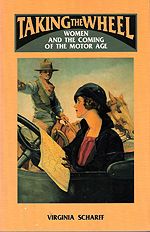 "Fascinating brief history of women and their relationship to cars in the century's first third."
—People Magazine

"Lively cultural history of the automobile age."
—The Nation

"The first definitive account of how women changed motoring—and more important, how it played a crucial part in female emancipation."
—Sydney Morning Herald

"If I had my way, I'd make Scharff's book compulsory reading for every Detroit executive."
—Lesley Hazleton, The Women's Review of Books 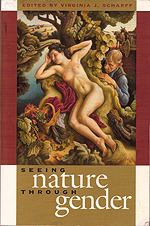 "This volume brings together some of the most innovative and exciting work in two burgeoning fields of history-gender history and environmental history. It promises to break ground and will, as a result, be widely read and cited."
—Nancy Hewitt, editor of Talking Gender

"Until recently environmental history has been curiously immune to gendered analysis. This gathering of original essays should enhance that enterprise and in the process open up entirely new possibilities for the field."
—Elliott West, author of The Contested Plains

"Signals a coming of age for both gender studies and environmental studies and the arrival of a mature scholarship that can bring these interdisciplinary gestures together. . . . Will be a touchstone for future work in these areas."
—Frieda E. Knobloch, author of The Culture of Wilderness 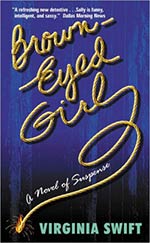 "A soaring debut. . . combines a bittersweet romance, resumed after a twenty-year hiatus, with academic infighting, paramilitary paranoia, and a puzzle dating back to WWII."
—Kirkus Reviews 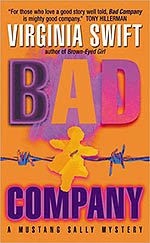 "A refreshing piece of work by a strong new talent."
—Publishers Weekly

"Mystery lovers are in luck. . . fuses Sally's joy in the music of her youth and the gorgeous Wyoming countryside with her need to scratch the detection itch."
—Madison Capital Times 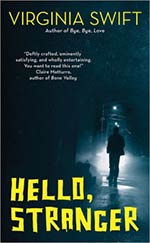 "Mustang Sally is firing on all cylinders in this politically charged tale of corruption, kidnapping and murder."
—Bill Fitzhugh, author of Highway 61 Resurfaced